The Benefits of Moringa for Nursing Mothers 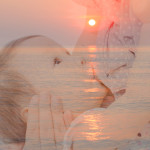 Dead Sea Moringa has many different benefits because of its high concentrations of important vitamins and minerals. It is especially beneficial for new mothers who are breastfeeding their children.

Some of these biggest benefits include:

• Increased production of milk. Studies have demonstrated Dead Sea Moringa helps to increase milk flow in nursing mothers. Mothers who take Dead Sea Moringa leading up to childbirth have found their milk comes faster after they give birth. Moringa in general has been shown in other studies to significantly increase the production of breast milk, with women who eat/take it producing nearly two times the breast milk of other mothers. This means babies will get the milk they need and mothers don’t necessarily have to rely on supplementing with formula.
• Greater nutrition for babies. Dead Sea Moringa delivers some incredibly important vitamins and minerals, which can then get passed through breast milk to the children. Babies need these nutrients just as much as adults do.
• Prevention of deficiencies. Nursing mothers occasionally develop calcium deficiencies because of 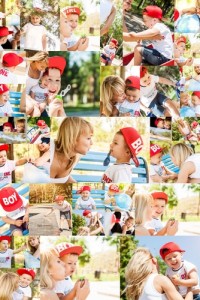 For more information about the benefits of Dead Sea Moringa for nursing and pregnant mothers, contact our team today!

Why do we believe in Moringa? 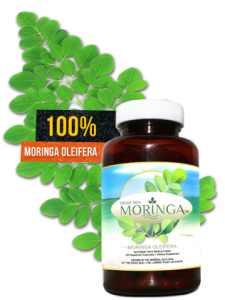 At Dead Sea Moringa, we are committed to humanitarian aid projects throughout the world, in part because moringa has been shown to curb malnutrition in as little as three months, making it a powerful tool in the fight against malnutrition worldwide. To that end, we have partnered with Trees for the Future to plant moringa trees in over 19 countries where hunger and undernourishment are claiming hundreds of thousands of victims.

Through our Buy One Get One Tree campaign, Dead Sea Moringa fights malnutrition by planting one moringa tree for every bottle sold!

Recent Posts
© 2014 DEAD SEA MORINGA
*These statements have not been evaluated by the Food and Drug Administration. This product is not intended to diagnose, treat, cure or prevent any disease. WARNING: If you are pregnant or nursing, take prescription drugs, or are under the age of 18, please consult a physician before use. Keep out of reach of children.
0 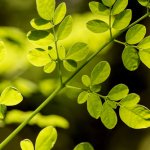 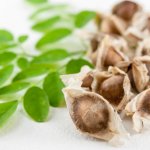 The Benefits of Natural SupplementsBlog