Why an Herbal School?

Have you ever been to the store and purchased a large, ripe, red tomato, only to get it home and discover that it is juicy but flavorless? You’re not alone. Over the past 70 years, farmers have been selectively breeding their crops to produce larger, prettier, and more pest-resistant yields. This has resulted in increased production, but also a significant decrease in the quality and nutritional value of fruits, vegetables and grains.

The first study to look at this nutritional decline was done in 2004 by University of Texas Austin professor Dr. Donald Davis. His research found that between 1950 and 1999, protein, calcium, phosphorus, iron, riboflavin and ascorbic acid (vitamin C) levels across several edible plant varieties had decreased between 6 and 38%. When you add this to the fact that only 11% of Americans eat the recommended 5-9 servings of fruits and vegetables, it is no wonder that we are facing a malnutrition crisis in the most food-rich countries in the world!

This, and similar research, has helped lead the way forward in the organic, heirloom and local food movements. Searching for foods that have not been engineered away from their nutritious roots has led to the rise of quinoa, kale, and other superfoods that had never been part of the Western diet. These are important nutritional sources that we cannot take for granted—and that we cannot allow to become over-engineered in the name of increased crop yields.

This is a major problem, but we believe that we have found the solution—and we need your help to make this research program happen.

Recently, one of our scientists at Dead Sea Moringa discovered that moringa trees grown in the mineral-rich soil of the Dead Sea region have 300% higher concentrations of certain vitamins and minerals than their counterparts around the world.

Because of this amazing find, the government of Israel has given us permission to begin an Herbal Medicine research school near the Dead Sea to study the reaction of more than 120 different plant varieties which have either medicinal or superfood qualities.

We began this process in 2015/2016 where we identified 40 plants that thrived in the arid conditions.

Our vision is to have a school that will be a place that students can become certified by the American Herbalists Guild, enabling them to practice herbology upon completion of the program.

Once funded our goal is to provide a cutting-edge environment, professional staff, and hands-on resources to challenge and equip our students to change the future.

During our first term, we plan to invite 18 students to make history researching the effects of Dead Sea soil on plant nutrition at our brand-new Herbal Medicine research facility along the Dead Sea!

Our school will scientifically research the life-changing properties of Dead Sea soil on the nutritional values of our food supply—helping create a healthier world for generations to come!

What is the American Herbalists Guild?

According to their website, the American Herbalists Guild has the following mission, vision, and values:

Vision: The American Herbalists Guild envisions a world where herbal medicine is accessible to all as a core component of health care. We envision a culture of vocational empowerment for aspiring and practicing clinical herbalists, as well as other members of the herbal profession including educators, growers, wildcrafters, and apothecaries. 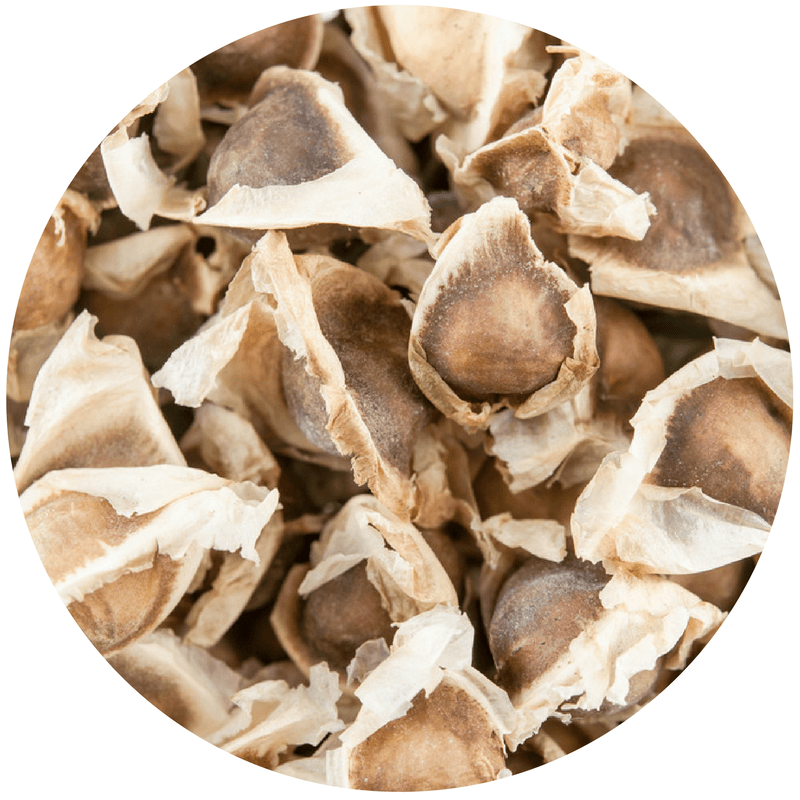 © 2014 DEAD SEA MORINGA
*These statements have not been evaluated by the Food and Drug Administration. This product is not intended to diagnose, treat, cure or prevent any disease. WARNING: If you are pregnant or nursing, take prescription drugs, or are under the age of 18, please consult a physician before use. Keep out of reach of children.
0